The impressive video capabilities of the 8K SEVEN include native 10/12 Bit BT2020 video output with over 1000 patterns, including HDR, SDR, Dolby Vision, and HLG. Test patterns are generated from FPGA or raw YUV files for a truly native experience and include video playback. The 8K SEVEN contains the full suite of test patterns from Diversified Video Solutions and many other test patterns and videos from Bill Wetzel, ISF, PVA, Portrait Displays, and Spears & Munsil. This device is the ideal solution for display calibration and evaluation. The test suite allows the user to construct a test signal with any video format and any audio format, then execute a test based on your choice of parameters and allows for reporting. The device has 1.5TB of storage, with reservations for up to 3 minutes of 8K60 4:4:4 video playback so the user can quickly load patterns using the USB 3.0 interface. The 8K SEVEN is also capable of 120 frames per second video playback.

Enjoy complete control, speed, and versatility with simple haptic controls from the front keypad with precise results on the large 7” HD Screen. Management is even more accessible in the lab with the internally hosted Web Interface when connected to a local area network. Technicians can update IP and device addresses so multiple units can be in the same place, on the same network, and independently controlled.
Key Features
Technical Specs 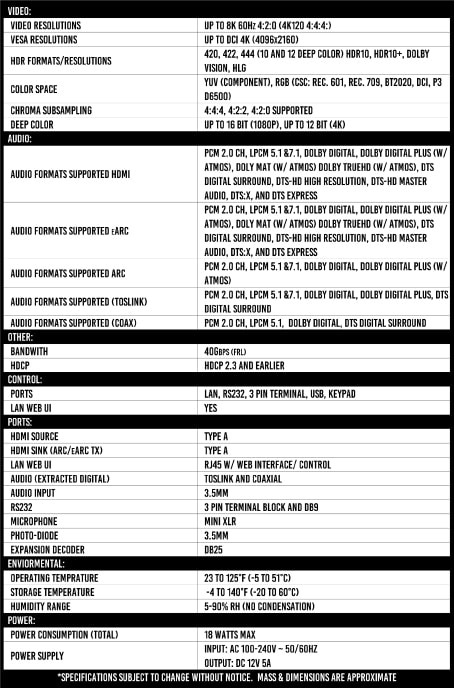 AVRs
Using the SEVEN Generator to test, verify, and analyze any standardized audio signal, including Dolby signals that were not previously available, gives you the upper hand.  With the SEVEN Generator, there is no need for 3rd party verification for these advanced formats. You can do it yourself in-house, significantly lowering your product development time and allowing you to release products faster with the same level of confidence.
Connectivity/Repeaters & OEM Manufacturers
Standardize your QA and testing process with the SEVEN Generator. By running each product, you manufacture through the SEVEN Generators litany of various resolutions, timing, and color spaces will give you the confidence to ship a product that is ready for real-world scenarios. Delivering a product to this standard will save money on tech support time and staffing.
​
HDMI Cables
Test individual HDMI cables for 40Gbps compliance before shipping to your customers. Eliminate returns on defective HDMI cables before leaving your facility to cut down on operation costs saving you money and giving you a strong reputation for quality.
​

Calibrators
The test patterns, images, and motion patterns are bit-perfect. Be confident in the accuracy of the test patterns and video clips, as they can be played back natively in YUV/YCbCr without any conversion to or from RGB. The SEVEN G allows you to get a truly accurate reading during calibration, increasing your overall accuracy. Your clients will be so excited with their picture they will share your talents with all their friends, gaining you more calibration jobs.
​
Commercial Integrators
The SEVEN G is a reference device compliant with ANSI and AVIXA for measuring the contrast ratio of a video system. Make installation more straightforward using the SEVEN Generator's specialized test patterns to adjust your systems to deliver easily readable displays quickly. Saving time on these steps will allow you to finish the installation quickly so you can move on to the next project and paycheck.
​
Residential Integrators
Not sure if audio is getting to or from a display via HDMI/ARC/eARC? The SEVEN G will help you verify that these signals are getting to where they need to be. The days of going back to an installation to "fix" the distributed audio system are over. Install with confidence by testing with the SEVEN Generator first. Testing a system first will save you money on truck rolls to finished installations so you can move on to the next home theater or distributed system.
​
Resources
Gallery 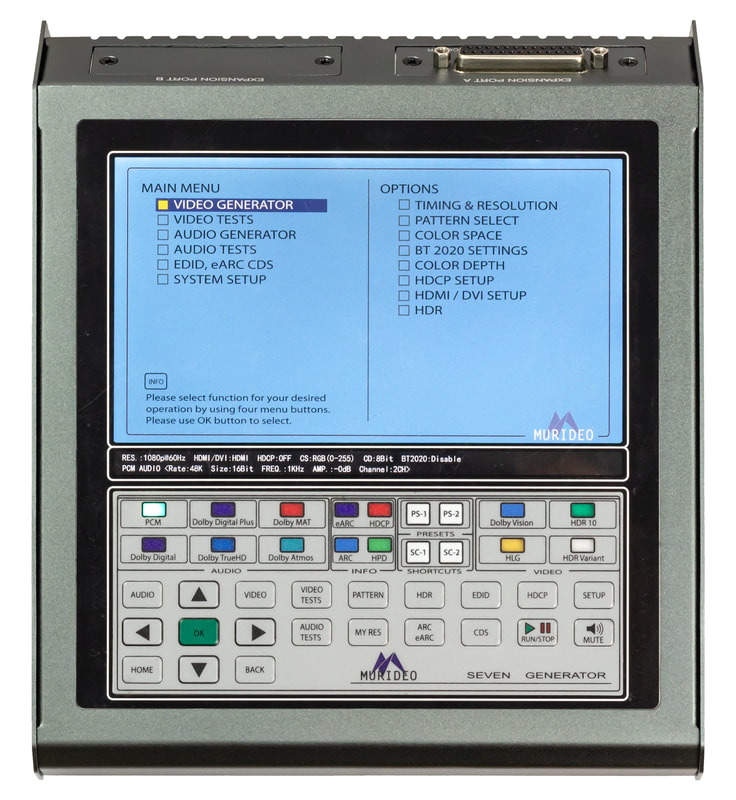 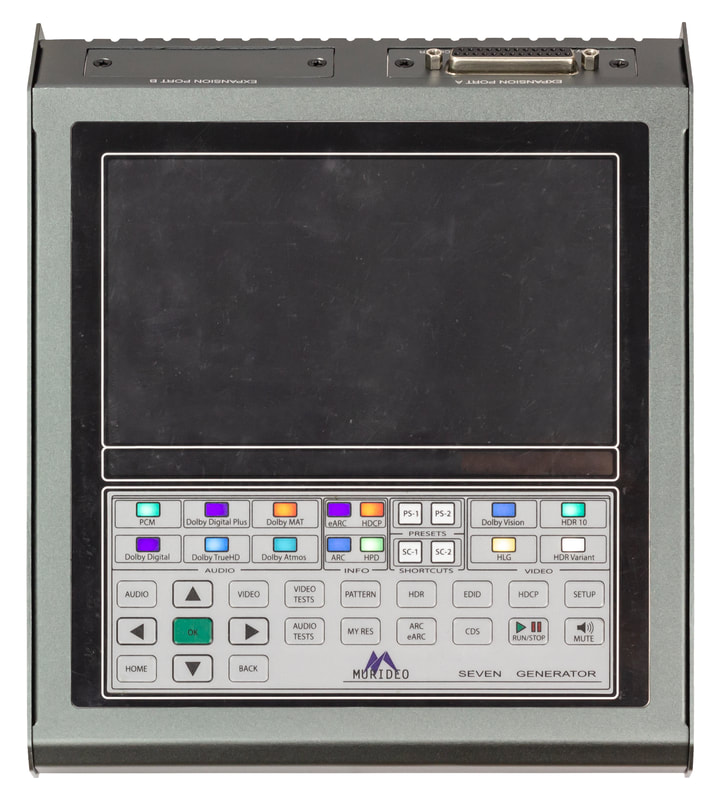 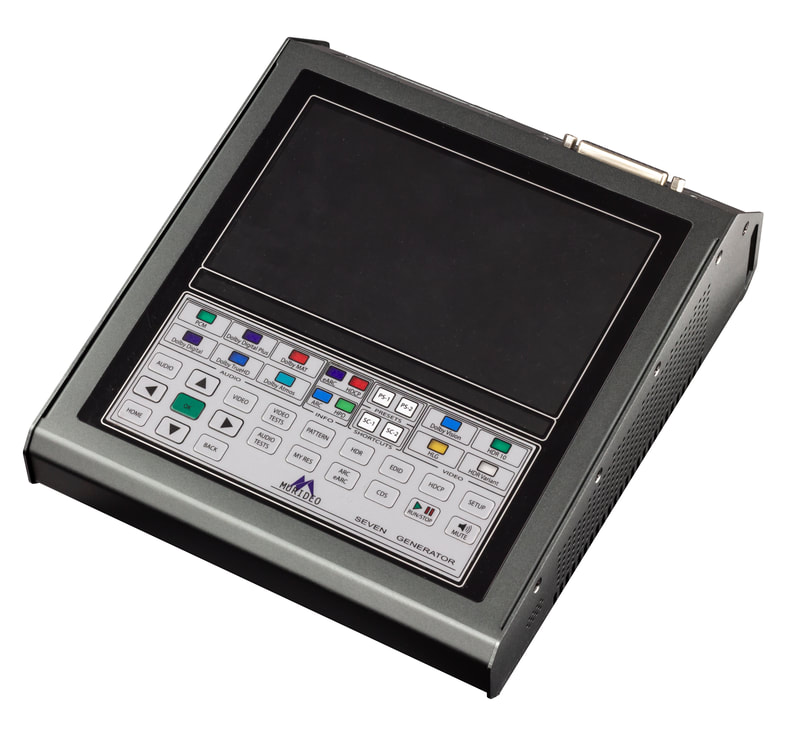 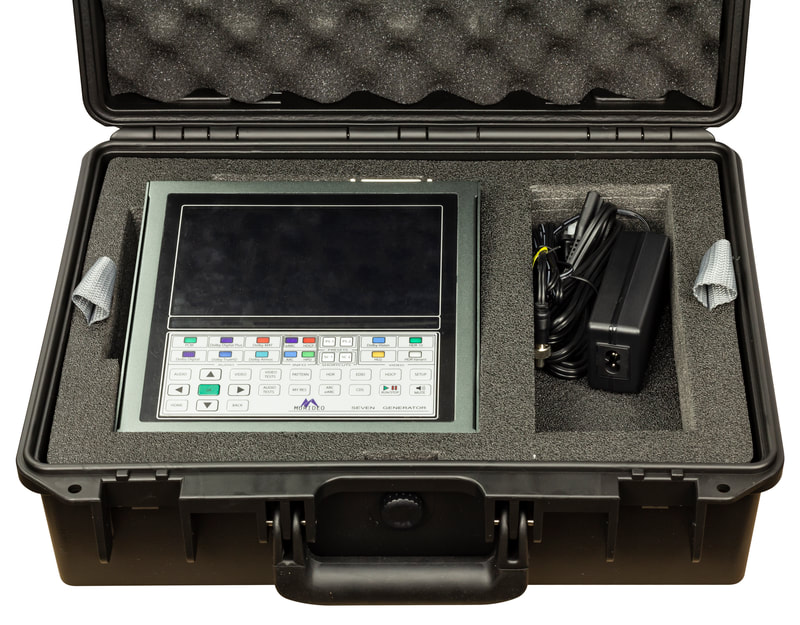 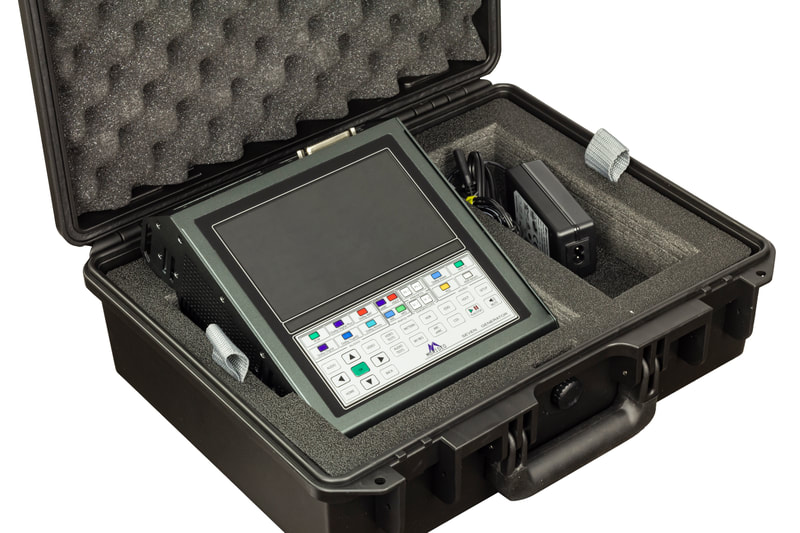 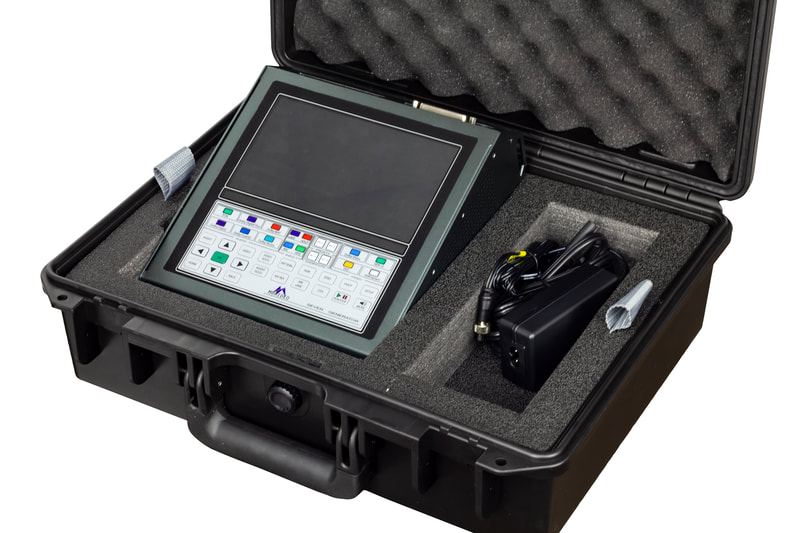 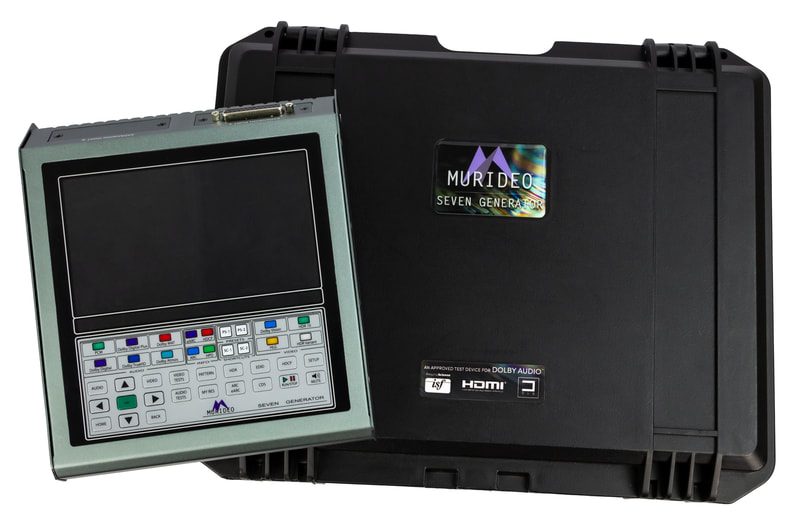 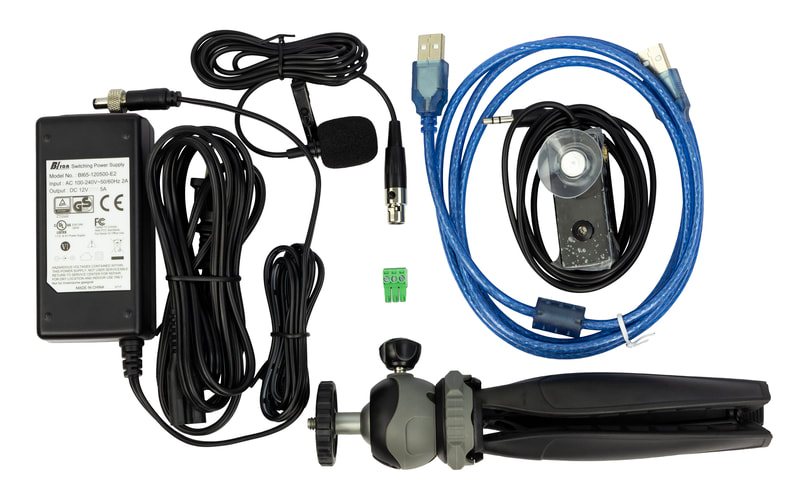 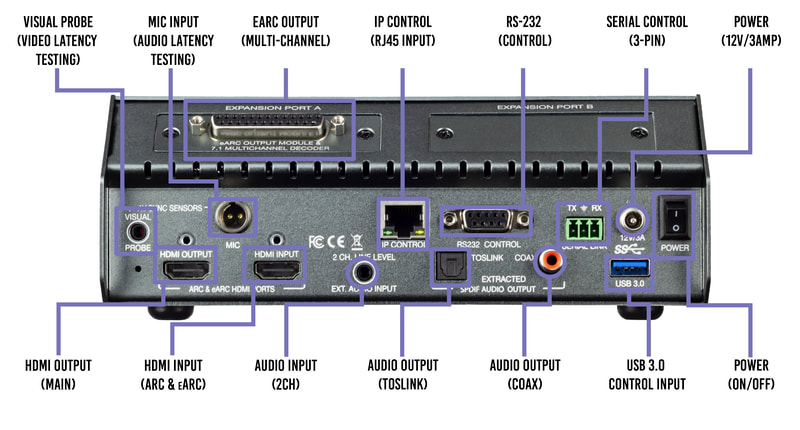